Seafood is consumed all over the world; Because it provides the world with the main source of high-quality protein: it accounts for 14-16 percent of the animal protein consumed worldwide; Over a billion people depend on seafood as their primary source of animal protein.

There are many benefits of seafood:

Seafood contains low amounts of saturated fats and high amounts of omega-3, which makes it one of the most important foods that are useful for maintaining heart health, as a study indicated that eating additional amounts of fish daily reduces the risk of heart disease in half, and the benefit of seafood extends To reduce the level of cholesterol in the blood.

Seafood reduces the production of eicosanoid acid (Eicosanoid acid), which is a hormone-like substance and increases the risk of strokes and infections, and this is due to the fact that fish contain fatty acids such as EPA and DHA and omega-3 fats.

Eating seafood reduces joint diseases, especially rheumatoid arthritis, and recent research has shown that the presence of omega-3 in seafood is associated with reducing the problem of arthritis. 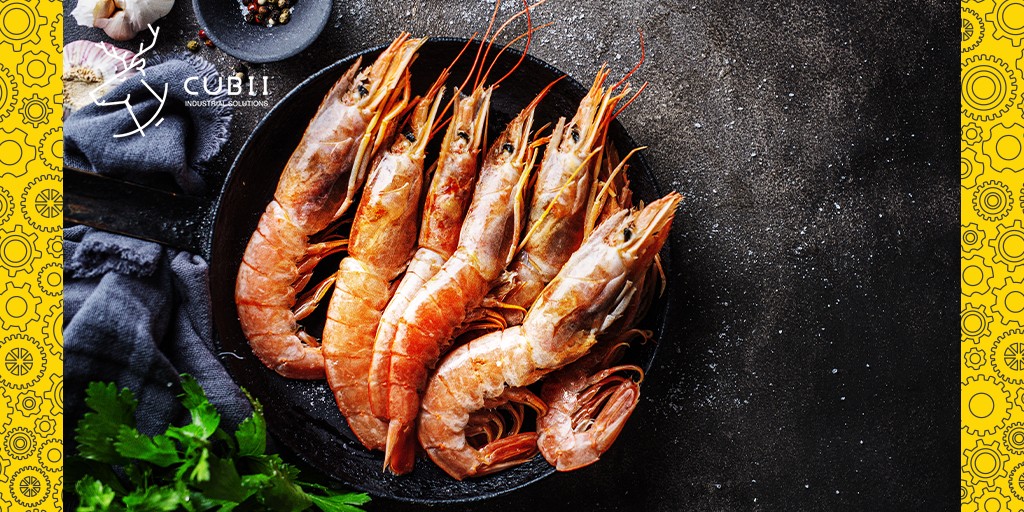 Reducing the risk of developing Alzheimer’s:

Eating fish helps reduce the risk of developing Alzheimer’s, as a recent study indicated that eating fish at least once a week protects gray-matter, a part of the brain associated with memory and cognition.

Because seafood contains omega-3, it works to increase the freshness of hair and skin, and researchers have also revealed a relationship between omega-3 and the treatment of psoriasis.

Several studies have shown that eating seafood in conjunction with taking antidepressant medications may increase their efficiency in treating depression, and another study showed that women who consumed omega-3 during pregnancy were at a lower risk of developing postpartum depression.

A good source of vitamin D:

Fish, especially fatty fish such as sardines and herring, are foods rich in Vitamin D. Cod liver oil contains high levels of vitamin D, which is 200% of the recommended daily requirement in one tablespoon.

Prevention of asthma in children Studies have shown that children who eat fish regularly became 24% less likely to develop asthma, but no effect was seen in adults.

Reducing the risk of diabetes: Several studies indicate the relationship of omega-3 and fish oils to reducing the risk of children developing type 1 diabetes, which means a lower incidence of autoimmune diabetes in adults (English: Autoimmune Diabetes).