Studies on Coconut Oil and Its Health Effects 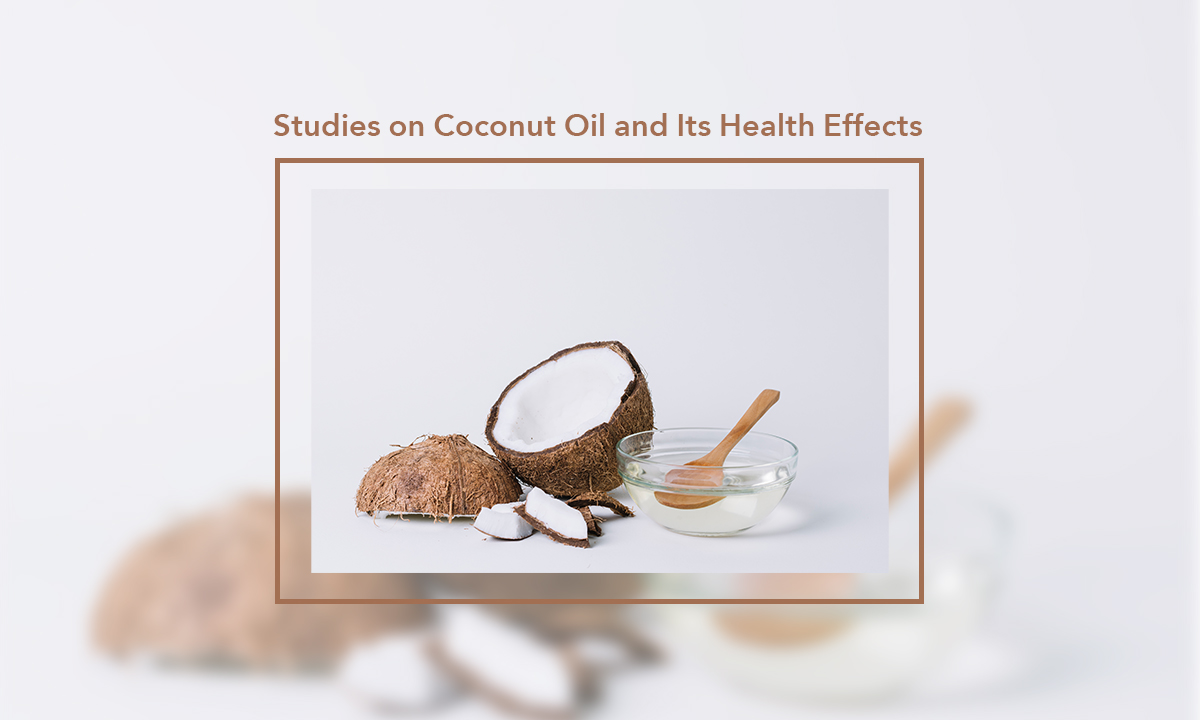 Coconut is one of the most important foods in some tropical and subtropical countries, with the coconut tree being referred to as the ‘tree of life’. In such places, coconut and its products (milk and oil, among others) are used in daily life by the general population for several purposes, such as cooking, hair and skin treatment, food ingredient, and folk medicine This plant is cultivated in more than 90 countries, yielding a total production of 59 million tons in the year of 2016. The production of coconut is heavily located in Asia, which was responsible for 83.8 percent of the world’s coconut production in 2016. In this same year, Indonesia was the largest coconut producer with 16.6 million tons, followed by the Philippines (14.1 million tons), India (9.8 million tons), Brazil (2.5 million tons), and Sri Lanka (2.2 million tons)

Studies on Coconut Oil and Its Health Effects

“This explains why, like butter and lard, coconut oil is solid at room temperature with a long shelf life and the ability to withstand high cooking temperatures,” says registered dietitian Lisa Young, PhD. And it’s the reason coconut oil has a bad rap from many health officials.

But there may be a saving grace. Coconut oil’s saturated fat is made up mostly of medium-chain triglycerides, or MCTs. Some people say your body handles them differently than the longer-chain fats in liquid vegetable oils, dairy, and fatty meats. 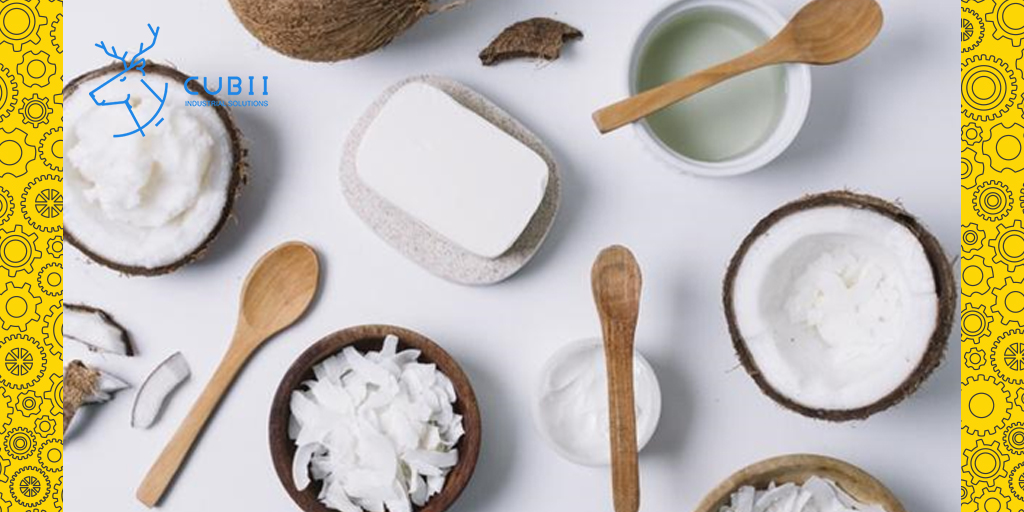 Coconut oil can also positively affect our hormones for thyroid and blood-sugar control. People who take coconut oil also tend to have improvements in how they handle blood sugar since coconut can help improve insulin use within the body. Coconut oil can boost thyroid function helping to increase metabolism, energy and endurance. It increases digestion and helps to absorb fat-soluble vitamins.

Coconut oil has a saturated fat called lauric acid, a type of MCT. It has been shown that lauric acid increases the good HDL cholesterol in the blood to help improve cholesterol ratio levels.  Coconut oil lowers cholesterol by promoting its conversion to pregnenolone, a molecule that is a precursor to many of the hormones our bodies need. Coconut can help restore normal thyroid function. When the thyroid does not function optimally, it can contribute to higher levels of bad cholesterol.

How does coconut help keep the weight balanced?

Coconut fats have special fats called medium-chain triglycerides. It has been shown that breaking down these types of healthy fats in the liver leads to efficient burning of energy. One 2009 study

sticking to coconut oil uses beauty and health in particular. After you read this list, you’ll definitely want to head to your local grocery store, pick up a jar, and allow this list to help you get creative with coconuts. 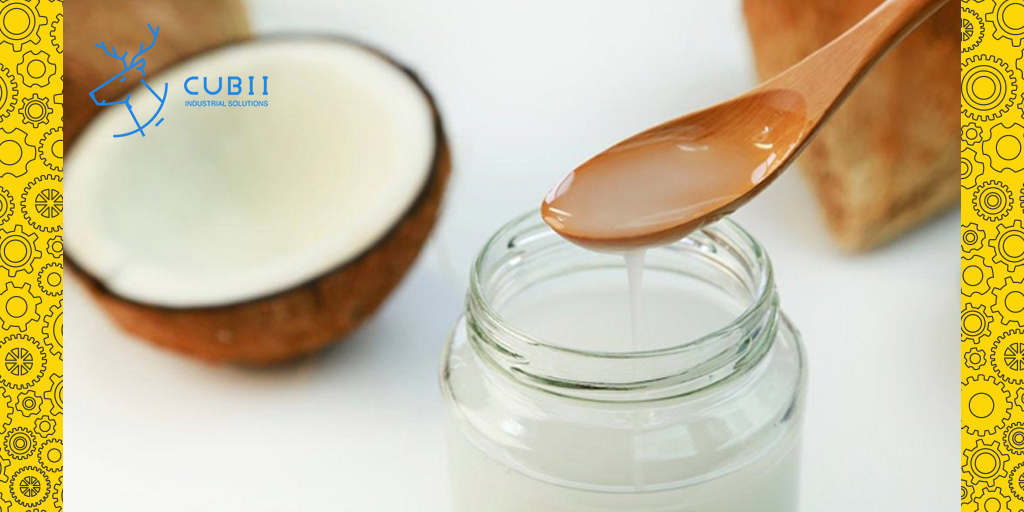 study noted that the population of Tokelau, an island chain in the South Pacific, obtained over 60% of their calories from coconuts. Researchers reported not only good overall health but also very low rates of heart disease