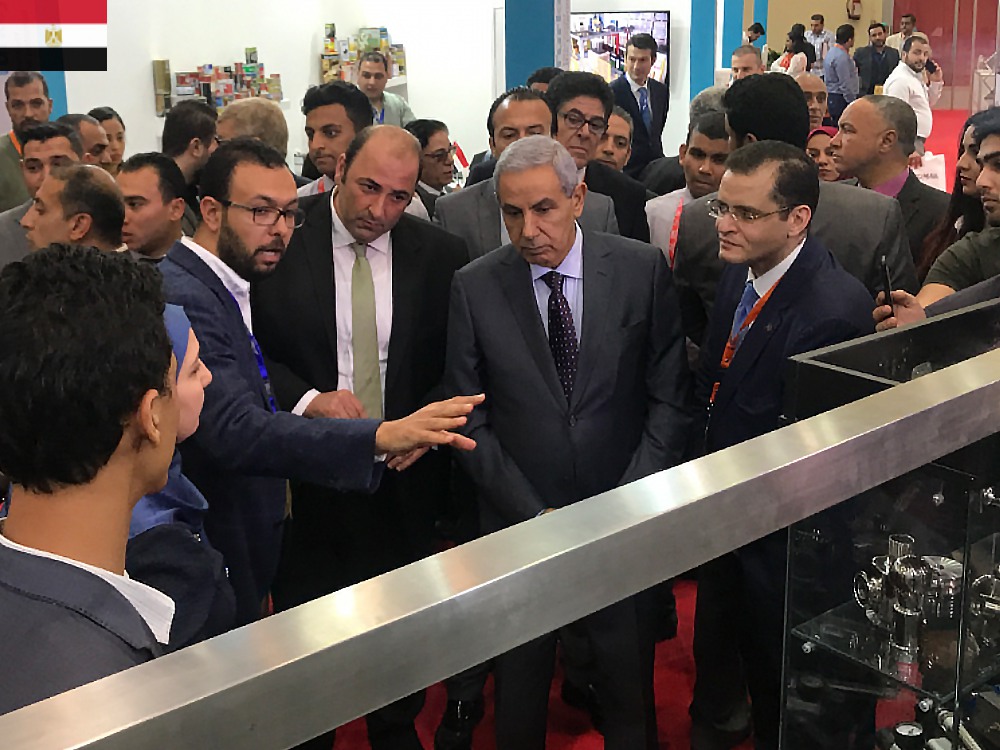 Egypt’s economy had been for a long time based only on agricultural production, the transition to the industrial economy started in the 19th century in the era of Muhammad Ali Pasha.

From then Egypt has been taking what could be considered slow steps towards manufacturing and industrial economics which were and still facing lots of challenges. The phrase “Made in Egypt” has been a dream for most of the Egyptians, a dream of having a national industry with high quality and wouldn’t just be a good replacement for foreign products in the Egyptian market, but also would be a competitor to the foreign products.

As in 2018 manufacturing production in Egypt increased 3.30 percent over the previous year, and it is still recovering from the depression that affected it in 2011 as it had its lowest record in that year of -19.80 percent decrease compared to 2010. With the hands of Egyptian entrepreneurs and industrialists, Egypt was able to get over this decline.

CUBII Industrial solution was one of the Egyptian startups that participated since 2009 in the industrial and economic development in Egypt with focusing on bringing out the highest quality possible in Made in Egypt machines.

And just in 2012 CUBII developed a full industrial solution for a dairy factory which included floor design, two tanks, pipelines, refrigerator, working tables, trolleys, and a simple sanitation system. All of it was a high-quality machine Made in Egypt. CUBII still developing its machines and has now a wide range of machines that are suitable for a variety of products: Juice, Oil, Dairy, Chocolate, Jam, Confectionery, and Chemicals filling and packaging machines all Made in Egypt.