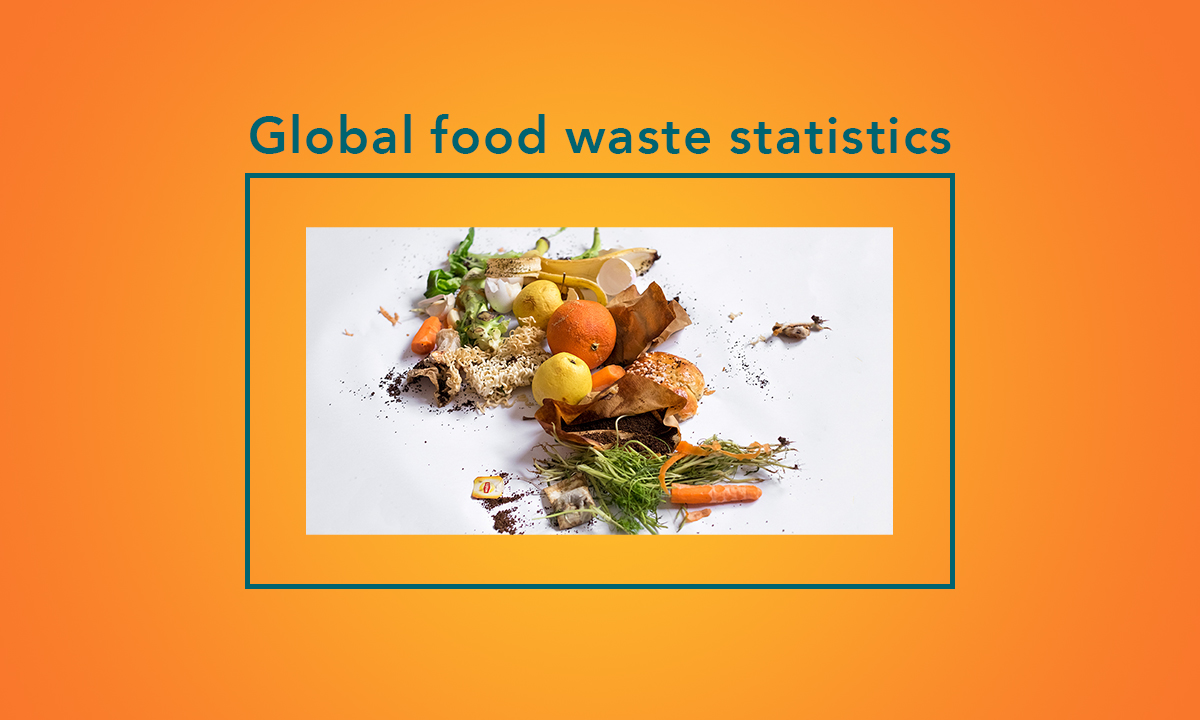 1.3 billion tons of edible food – equivalent to a third of global production – of food wasted annually by the world, which is enough to feed 3 billion people, according to a report by the Food and Agriculture Organization of the United Nations. The value of this wasted amount of food is about 680 billion dollars.

A waste in food means a waste of the public and private economy, and not making the best use of food losses to feed the poor means waste in social and human relations that contributes to increasing poverty and hunger.

The Middle East is limited in production for its food needs, and it can provide 50% of its food to its people, and the rest will import it. According to statistics, the Middle East and the Arab countries in North Africa are expected to reach about $ 92.4 billion in 2020.

Key facts on food loss and waste you should know!

Food losses and waste: amount to roughly US$ 680 billion in industrialized countries and US$ 310 billion in developing countries.
every year, consumers in rich countries waste almost as much food (222 million tonnes) as the entire net food production of sub-Saharan Africa (230 million tonnes).

The amount of food lost or wasted every year is equivalent to more than half of the world’s annual cereals crop. Food loss and waste also amount to a major squandering of resources, including water, land, energy, labor, and capital, and needlessly produce greenhouse gas emissions, contributing to global warming and climate change.

In developing countries, food waste and losses occur mainly at the early stages of the food value chain and can be traced back to financial, managerial, and technical constraints in harvesting techniques as well as storage and cooling facilities. In the medium- and high-income countries food is wasted and lost mainly at later stages in the supply chain. Differing from the situation in developing countries, the behavior of consumers plays a huge part in industrialized countries
The expansion of the food and packaging industry can help reduce the amount of food and waste loss